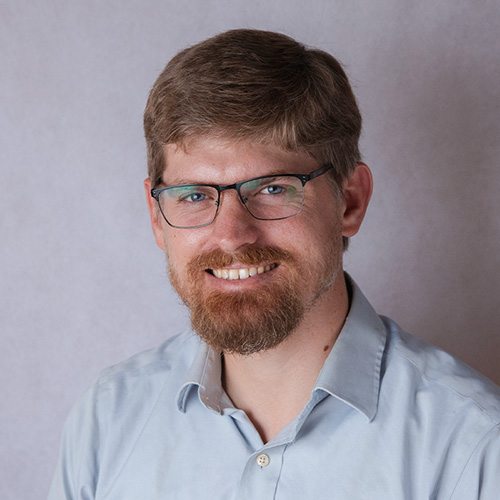 Zac Waller was born in Kentucky and raised in the hills of Tennessee, but he found his life calling on the mountains of Samaria in the heartland of re-born Israel. At the age of thirteen, he dedicated his life to the God of Israel and professed Yeshua (Jesus) as his Lord and Savior. Little did he know that this commitment would lead him to a thriving vineyard on the Mount of Blessing in Samaria. It was there, during the grape harvest of 2007, that the call was made clear – Almighty God was resurrecting the land and people of Israel, and the nations needed to participate! That following year, in recognition of his managerial giftings that had blossomed while farming with his family in Tennessee, HaYovel’s Board of Directors voted him in as its Director. After six years of growth and success, Zac was promoted to the position of Executive Director.

In the spring of 2012, Zac chose Becca Jackson, a beautiful and virtuous young lady who had volunteered during two prior harvests, to be his bride. They are now the proud parents of four lionhearted boys and two beautiful little girls.

Zac Waller is a leader, a teacher, and a man of faith, dedicated to walking with, equipping and undergirding God’s people in the nations, empowering them to serve the God of Israel, bringing about the restoration of all things!

GO BACK TO MAIN PAGE