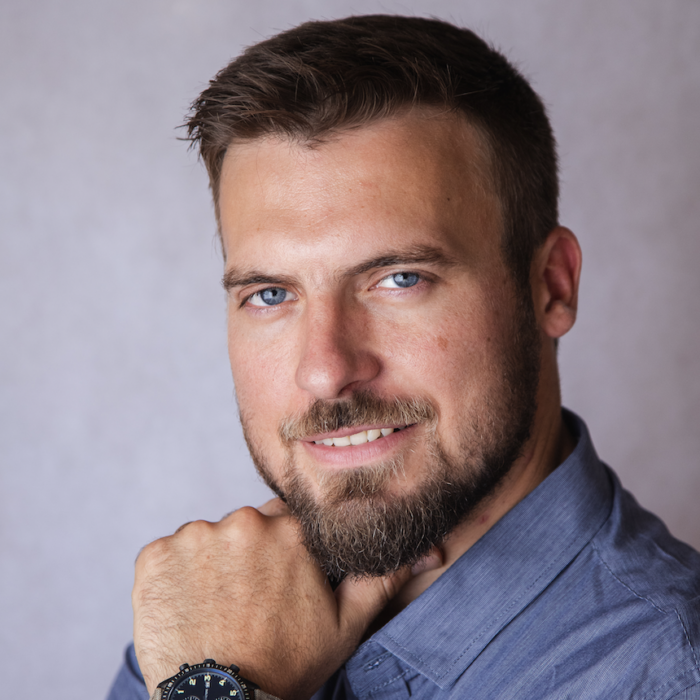 Born and raised in Virginia Beach, VA, at age 16, Luke was privileged to join his mother on a trip to Israel. Little did he know he would be forever changed as he began to see his Bible come to life. Since then, and more than fifteen trips to Israel later, he has become a passionate advocate on behalf of Jerusalem, Judea and Samaria – the heartland of Israel.

Luke has been speaking to groups around the world since 2011, and has traveled extensively in the United States, Canada, New Zealand, and Australia. His heart is to see God’s Kingdom restored to Israel. His passion is to tell the story of Israel to millions of Christian Zionists around the world, inspiring them to engage in God’s story that is unfolding in the Holy Land.

Luke serves as a writer and producer of the organization’s many short films. Luke also co-hosts the The Israel Guys show, and is one of the main writers of the Heartland Report, a newsletter published to more than 30,000 people every week.

In 2014, Luke found the love of his life in Olivia Waller, and they were married soon after. They now have 4 beautiful children, three girls and one boy. When not traveling, the family spends most of their time on the Mt. of Blessing at HaYovel’s base.

GO BACK TO MAIN PAGE